We had the chance to attend the VIP grand opening of the all new LEGOLAND Ninjago World at LEGOLAND Florida with about 200 other journalists and celebrities who joined in the celebration! Check out the awesome new ride experience in our video below!

During the big grand opening ceremony, the stars demonstrated several ninja waving hand moves kids of all ages can use to fight villains on the state-of-the-art “dark ride” where riders score points while blasting animated fireballs, lightning and more at waves of 3D villains. Joining the festivities were some of our favorite LEGO characters, sibling ninja Kai and Nya [NEE-AH]. Stars of the Netflix Original Series “Fuller House,” including Jodie Sweetin, Michael Campion, Soni Nicole Bringas, Ashley Liao and Elias Harger, and Mckenna Grace, star of ABC’s “Designated Survivor,” and Luke’s favorite, EvanTubeHD, all visited LEGOLAND® Florida Resort Jan. 12, 2017 for the grand opening of LEGO® NINJAGO®World. 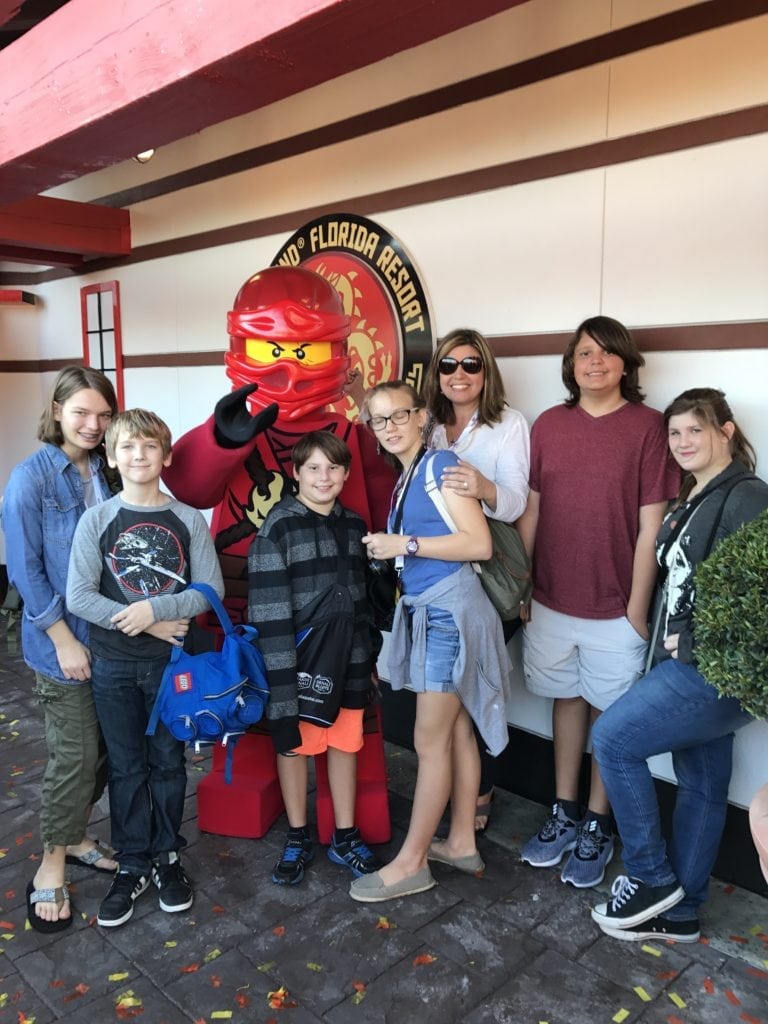 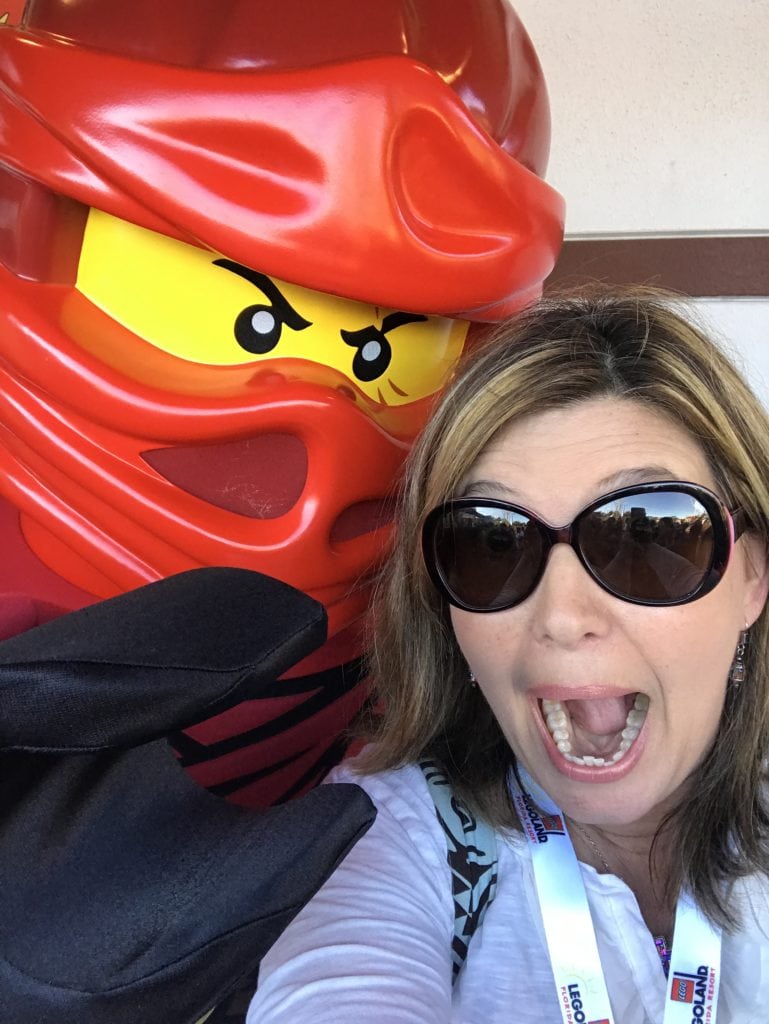 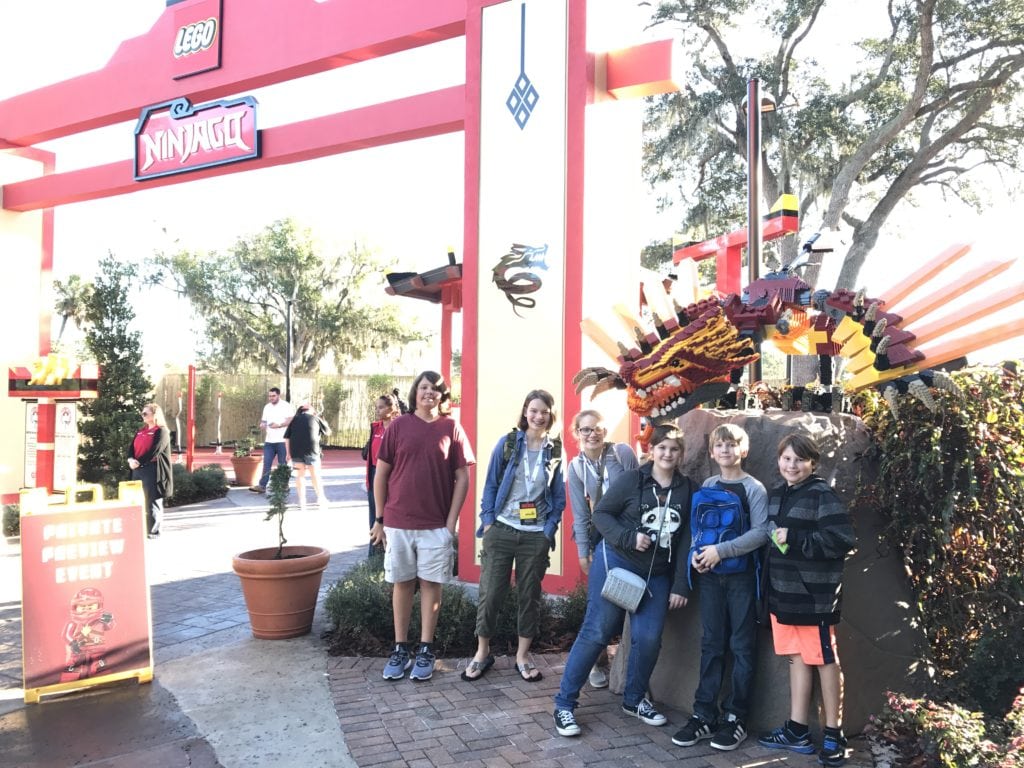 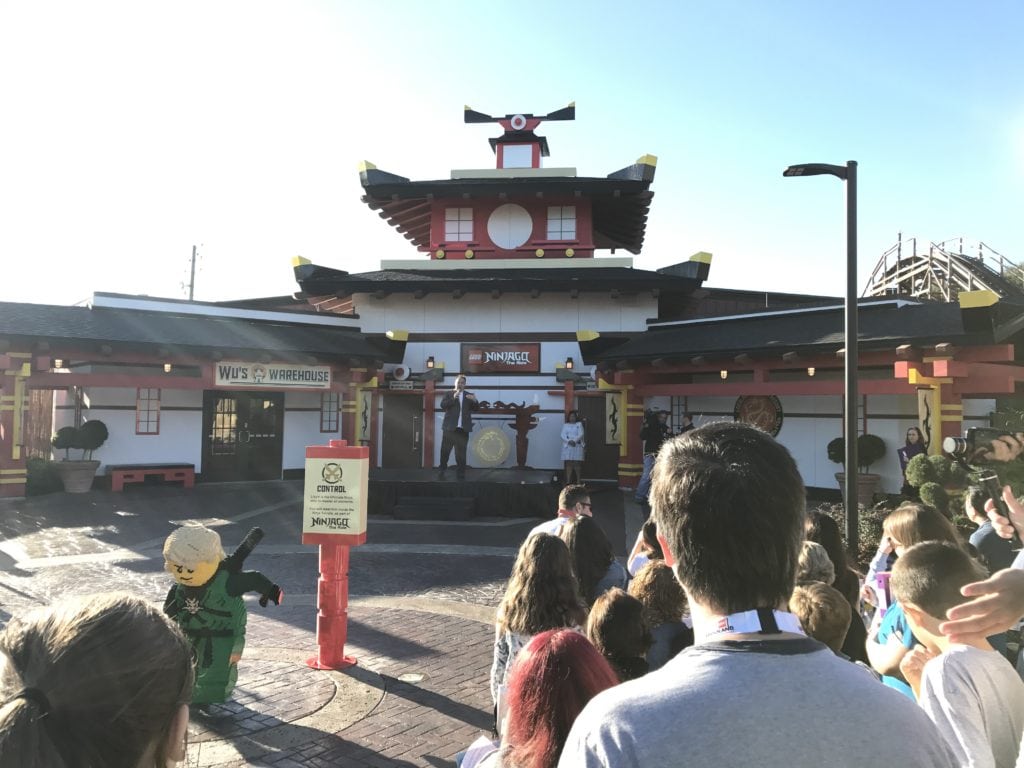 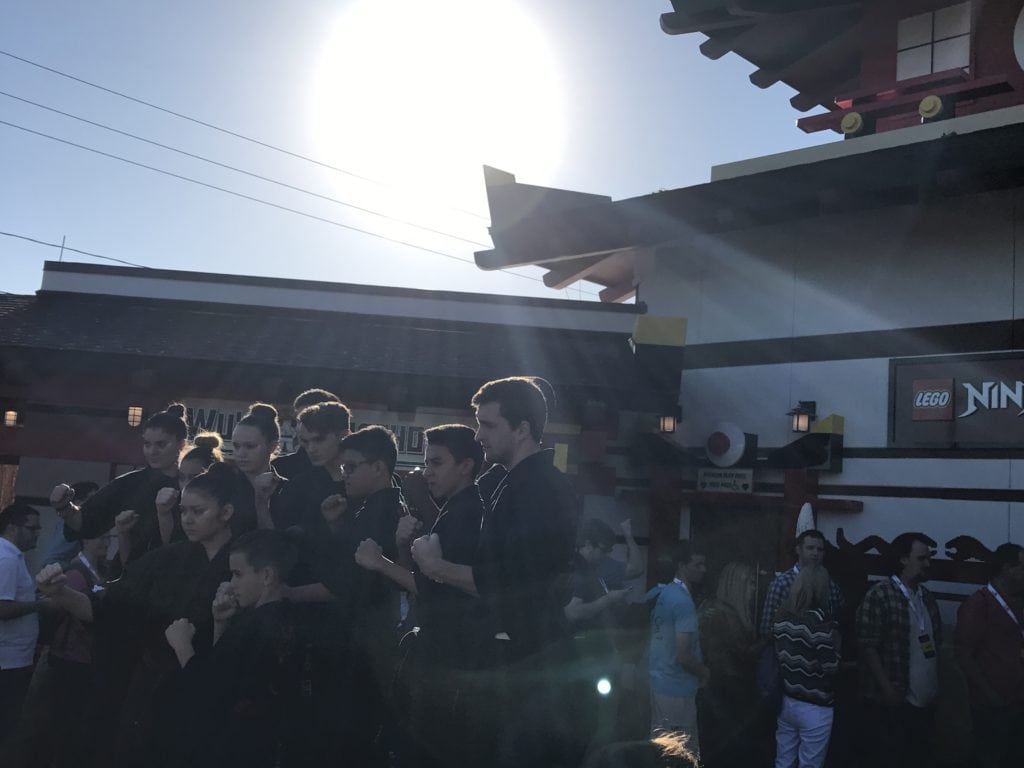 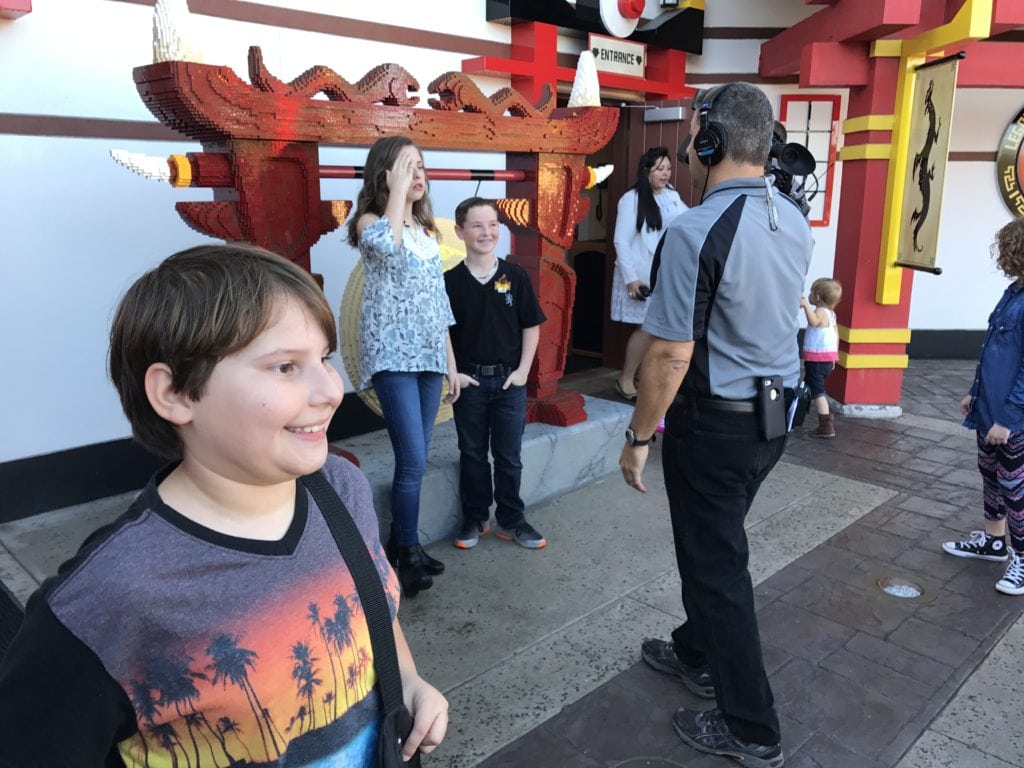 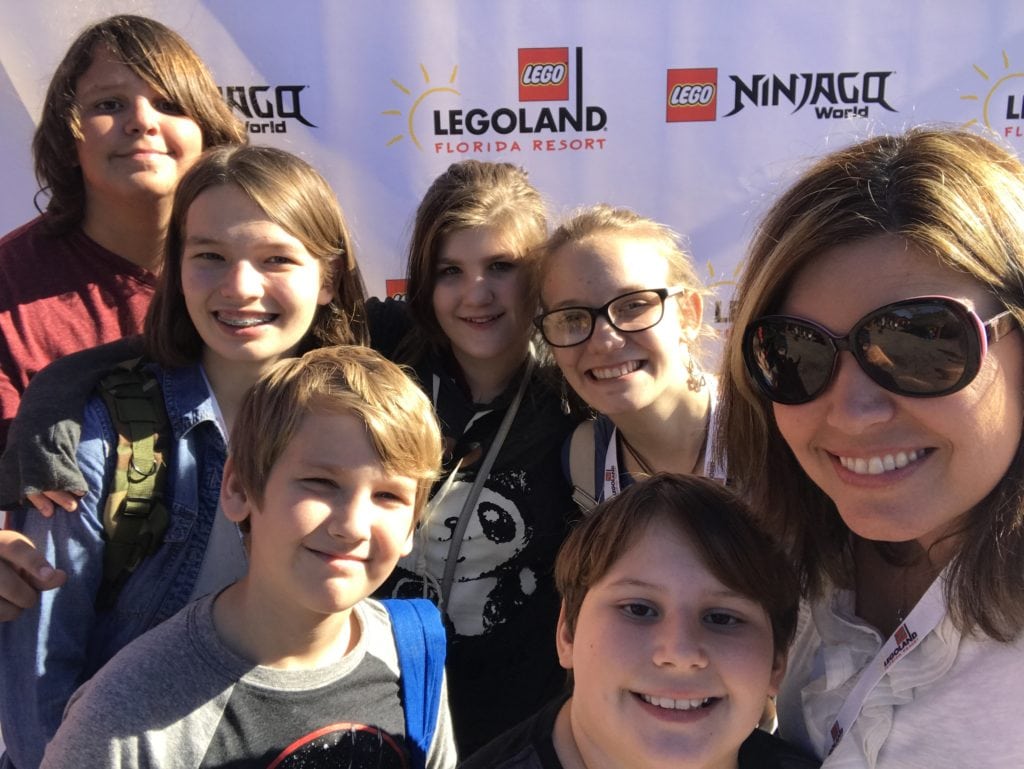 If you look closely in this video from the Eh-Bee family, you’ll see the boys and my homeschool digital media class, all who were able to attend and experience their first press event. What an experience!

The all-new theme park land is filled with several hands-on, outdoor activities where kids can sharpen their ninja skills before the ultimate showdown on LEGO NINJAGO [NIN-JAH-GO] The Ride, a dazzling new attraction that blends 3D computer animation, “4D” effects and groundbreaking technology never seen outside a LEGOLAND theme park.

Kids can “become the ninja” in their very own LEGO NINJAGO adventure when they enter the martial arts kingdom inspired by the popular LEGO building sets and the “LEGO NINJAGO: Masters of Spinjitzu” TV show.

After the special effects and confetti-filled ceremony, we hopped on the ride!

One of our favorite spots in Florida for learning and fun, check out more of our posts on LEGOLAND Florida HERE and HERE

How about just some fun? Download my FREE LEGO poem here