While the natural beauty of pretty much every other continent has been smothered by industrialization and development, Africa remains one of the last true frontiers of exploration and adventure. If you’re sick of cushy package holidays and endless strip malls, you may be very attracted to the idea of a trip to Africa. From skiing trips to Morocco to gorilla sightings in Uganda to South African safaris, there are countless unforgettable experiences to be had in the vast and largely undisturbed landmass. However, if you want to have the best trip possible, you need to be prepared and drop various common misconceptions. Here are a few things to know before your first visit to Africa…

It Isn’t All Savannas and Desert

This article is a contributed post that allows me to continue to bring you other great content. Read our disclosure here.

While large parts of Africa are covered in desert and savanna, there are also verdant areas and vast mountain ranges. The Democratic Republic of Congo, Uganda and Rwanda are full of sprawling rainforests, and Tanzania and Guinea have areas of beautiful rolling hills. There’s even an area of South Africa’s south-eastern coast which is known as the “garden route”, named for its luscious vegetation and beautiful lakes. While these greener areas are certainly worth visiting, you should also bear in mind that not all the desert in Africa is nothing but barren dust plains. The Kalahari Desert is home to a number of wild spring flowers, and the Namib, the oldest desert in the world, is home to desert-adapted breeds of rhinos, giraffes, lions and elephants.

It Can Get Extremely Cold

Yes, the equator cuts right through the heart of Africa. However, not everywhere you go will be baking all year round. Mt Kenya and Mt Kilimanjaro both have glaciers, and in desert regions, the nights can become dangerously cold, with temperatures dropping as low as 10 degrees Celsius. There are also regions around the Atlas Mountains in Morocco, and the Eastern Cape Highlands in South Africa, that regularly get blanketed with snow. It can be very hard to source clothes in many regions of Africa, so make sure you do some research ahead of time, and pack for whatever weather you’ll be experiencing in a given time and place.

You Don’t Need to Get Every Shot Available 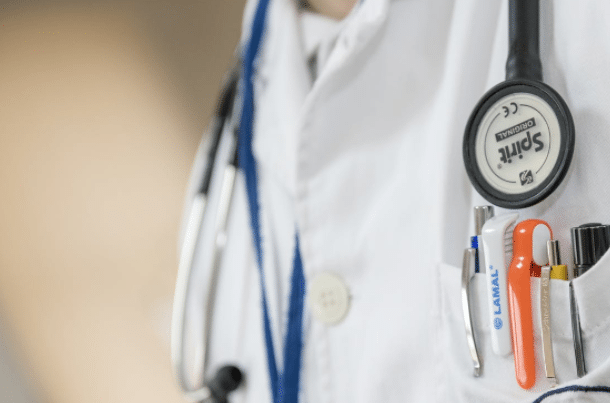 While the vaccines you’ve had in your younger years should certainly be up to date before you go to Africa, you don’t need to have protection against every disease in the book. A rabies shot can be a smart precaution, but you should call your doctor about this as soon as possible, as it’s administered in a series of shots. You may also want to have some vaccines for hepatitis A, meningitis and typhoid. Depending on the country and region you’re traveling to, it may be a good idea to get a yellow fever vaccination. This is actually an entry requirement in South Africa. Aside from that, just talk to your doctor about your trip and anything in your medical history that may be relevant. They’ll be able to recommend any medication that you should be taking out there as a precaution. You can order malarone for your holiday online, and painkillers and antiseptic medicines can be sourced from your local pharmacy. Just remember that medication can be very hard to source once you’re out in the bush!

If there’s one thing everyone knows about Africa, it’s the names of all the big, scary animals that live out there. Generally, you’ll have no issue with the wildlife if you talk to the locals about them, take their advice, and avoid carrying around big slabs of meat! However, when a lot of westerners first visit Africa, they tend to keep an eye out for all the wrong animals. Yes, Nile crocodiles and lions look the most sinister, but it’s hippos you really need to be looking out for. These clumsy-looking beasts are responsible for more deaths on the continent than any other animal except mosquitos. They’re found mostly in sub-Saharan Africa, and are known to be aggressive, unpredictable, and capable of charging another animal at 28 kilometres per hour. On land, just keep your distance. If you’re in a boat, bang something hard against the sides to let the hippo know you’re there. Most importantly of all, never, ever get between a mother and their calf. It can also pay to learn the call of an oxpecker, and listen out for it, as these birds let off warning calls when hippos are nearby. 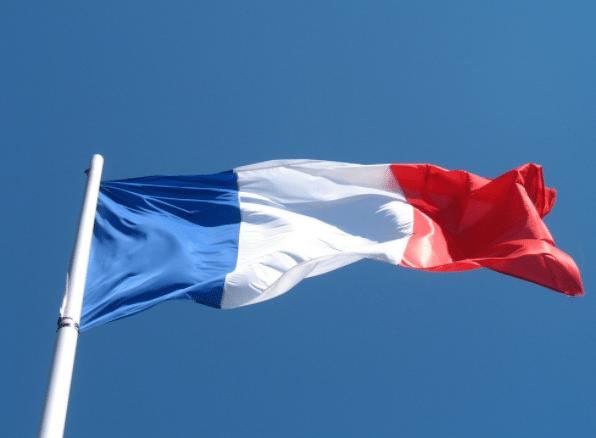 Africa has countless tribes and ethnic groups, and a history full of colonialism and power struggles. This means that there are even more languages today than the hundreds that have existed before European and Middle-Eastern explorers showed up. English, French and Portuguese are the most widely-spoken European languages in the continent, but English is not as widely spoken as a lot of people seem to think. When it comes to countries in western and central Africa, French is almost essential to make your way, and will also come in handy in Rwanda, Tunisia and Burundi. If you think you’ve got a pretty good command of French, just bear in mind that the African dialects of it are going to be very different to what you learned from Rosetta Stone! Received French will help you make yourself understood, but you may have a hard time understanding the locals.

While the visa laws in most of Africa are fairly lax, if you’re planning to travel across the continent in a car, you may need a triptyque or other documentation. However, you won’t need this for entering Morocco, Tunisia and Algeria. Another piece of documentation to read up on are carnets, which are issued by motoring organizations, and act as a guarantee that any import duties will be paid if a given car is taken over a border and remains in the country. Car hire firms won’t issue these unless they know that you can afford any duties, which can mean you’ll need insurance.