It’s back to school time!

All across the US,  many families are considering homeschooling yet often are apprehensive in getting started. Here on the blog, it’s my vision to inspire you along the journey. Here are some fabulous often overlooked reasons to homeschool, in the words from a homeschool graduate.

Last year at the FPEA convention, I met a fantastic and inspirational young man named Joshua-Caleb Barton. It’s with pleasure I introduce you to his story homeschooling, and the amazing path he’s been along. He’ll be sharing regularly on the blog, so reach out below and give him your best welcome! 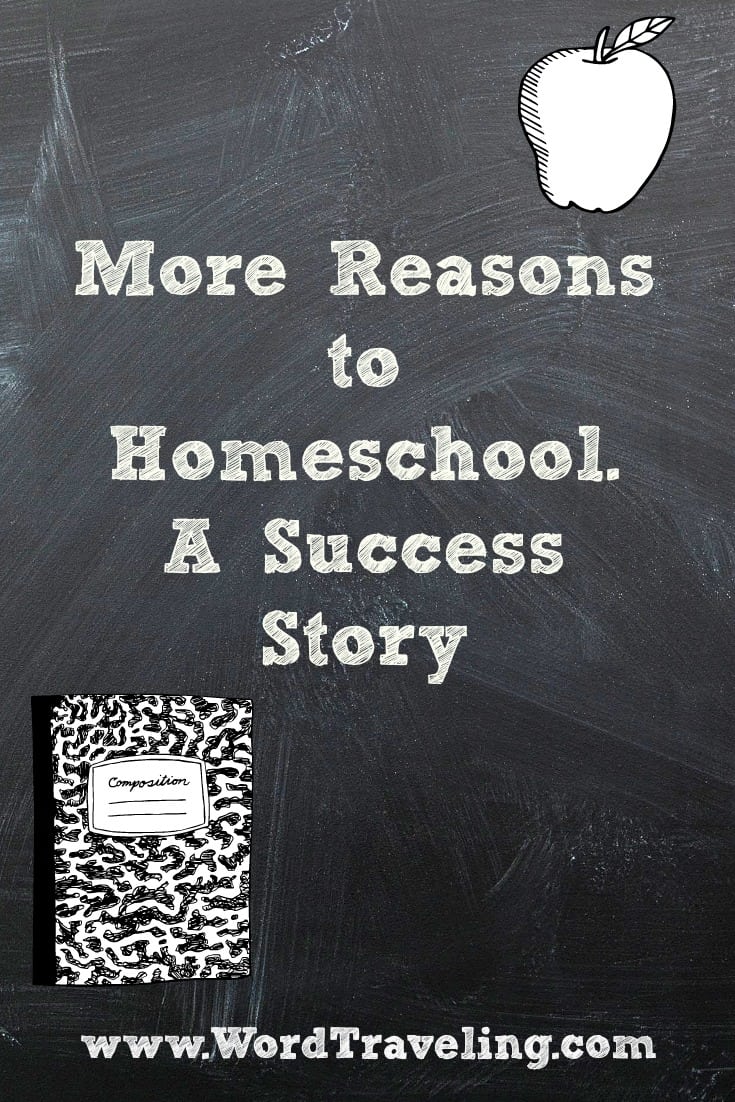 In Joshua’s own words…

If you were to ask,  “Why did you begin homeschooling?” to parents at a homeschooling convention, most of them would probably provide a similar set of answers. Some may have started homeschooling to protect their children from the school bully, others may say it’s because their children have made the wrong friends, maybe their children are lagging behind in studies and a loving parent has become more preferred than an indifferent teacher, perhaps private school is too expensive, or maybe the parents simply don’t agree with the very  anti-God subject matter that’s being drilled into the minds of their children for hours each day. My parents had a totally different reason for putting me into homeschool at the start of 3rd grade.

I was never bullied, all of my friends (except for one who changed schools after a month) were “good” kids. I made straight A’s day in and day out (though I did get a B in Spanish on one report card.) Both of my parents were very blessed in the workplace. And I was attending a Christian Private School Academy that was started and owned by the church my parents had been going to since before I was born. However, there was something that damped this otherwise seemingly perfect story; at the end of my 2nd grade year, on the day I “graduated” top of my class-

I was expelled from my academy!

Yes, you read that right. I was the smartest kid in the class, but also the most disobedient. Along with all the A’s on my report card would be an F for conduct! It wasn’t that I was trying to be a disruptive influence. But sitting there inside of class, I would finish my work far ahead of all my classmates, and then have nothing to do other than sitting and waiting for the rest of the class to finish. And what did a seven year old child do when he had to sit down and wait for long periods of time with nothing to do? I found something to do! I would start tapping on my desk, talking to my classmates, making jokes, or make up an imaginary game. My fellow classmates were all too happy to join in…this is what got me in big trouble every day. I can’t recount how many times my dad was called from work to come to the school. Of course, he and my mother certainly were not raising me to rebel against authority, and didn’t understand my behavior. It was a long year, and many chastisements later, that we all learned the true reason for my actions.

Near the end of my 2nd grade year my parents met an older lady at our church who had years of experience in the school system and with children. After talking to my parents one day and hearing about me and school, she deduced the following: I was not being challenged enough in class. -I was learning material quicker than the other children in my class, and that was leading to me having lots of free time on my hands while class was still in session. And at seven years of age, “free time” was equivalent to “play time”.

This, along with me being expelled from school at the end of the year led my parents to make the best decision they could have ever made concerning my education: I started 3rd grade as a homeschooler!

It has been a long time since those “fateful days”, and God has blessed me to accomplish things that I don’t think I ever could have if I had grown up with the “bad kid” label. Since receiving my high school diploma from Governor Rick Scott, I’ve been to Austin, Texas as junior legislator, taking part in the legislative process where I met and got to talk with senators, Texas representatives, and also got to sit within feet of Governor Rick Perry as he addressed I and fellow junior legislators concerning government, leadership, and our role as the future of America. I am a certified professional in multiple multimedia fields including visual communication, 3D design, animation, and visual effects. And I’ve had a successful, and quite interesting transition from homeschool to college as I completed my first semester earlier this year at the top of all of my classes and continue to work towards a degree in writing…it’s been a long time since anyone’s called me a problem child.

In fact, now parents come up to me find out about homeschooling, how homeschooling was for me as a child, and how they can start with their own children! The truth is that I would have a very different life had I been put into public school, or even another private school. Our school system as of 2012 is ranked 12th among other developed nations (down a long way from 1st place around the 1950’s). It is created to train everyone as a group –that is ranked 12th in the world- and can sometimes handicap or ostracize those who are behind or ahead of the group. If I had stayed in this environment, I would have either had to adjust to the group’s norm, or embrace the “bad kid” label I had been given…thank God he gave homeschooling as an option!

I would like to encourage you to truly consider doing so. It just might be the decision that sets your child on the path to a much brighter future. 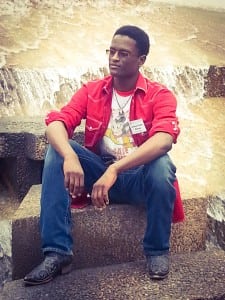 endeavors in the near future.